Brexit: What will happen to Residence Statuses?

As you may now, Brexit is no longer a speculation. However, there were no immediate changes, or at least not yet. The transition is still in process; however, many European Countries are showing that the preservation of status quo is of their utmost importance, including Malta. The Maltese government took into consideration a possible no-deal Brexit and strived to clarify the uncertainties amongst its people taking into consideration British Citizens.

From a lawyer’s perspective, the changes that Brexit imposes will not be felt for now… however, what will happen after the end of the transition period?

Given that the United Kingdom (UK) withdrew from the European Union (EU), one needs to examine the situation in Malta, in the sense of what should UK nationals and their relatives do.

Last year, the Government of Malta issued a legal notice to clarify some uncertainties which were being raised given that there were the discussions on when Brexit will happen.

Legal Notice 63 of 2019 provided for a better clarification regarding the immigration status of British citizens who reside in Malta upon the date of withdrawal of the UK from the EU. The Regulations strived to ensure a level of continuity post-Brexit for British Citizens as-well as their relatives.

British Citizens alongside their family members, who were then lawfully occupant in Malta and were in Malta before the Brexit date will be qualified for continue living, working and receiving medicinal services and instruction without the requirement of an employment permit so long as they have enough assets to maintain themselves and maintain their insurance.

The Agreement – What Happens Now?

Hint: Nothing will change…

…Wait, but that is only until December.

The Agreement on the Withdrawal of the UK came into effect on 31st January 2020. What does this mean? As you may already know this means that the UK shall be considered to be a third country to the EU. However, it is important to note that the Agreement allows for a transitory period until the end of the year (2020).

The transitory period may be extended by a further one or two years however such extension may only be granted if an additional agreement is reached between the UK and the EU.

In the transitory period, the Union Law shall still be applicable to the UK. During such period negotiations will commence at EU level with regards to the UK’s relationship with the EU.

This Agreement, in particular Part 2 (Citizens Rights) guarantees the rights of the EU nationals and UK nationals in each respective territory and the rights of residence of the beneficiaries and their family members.

Agreement may be read and accessed here: https://eur-lex.europa.eu/legal-content/EN/TXT/?uri=CELEX%3A12019W%2FTXT. 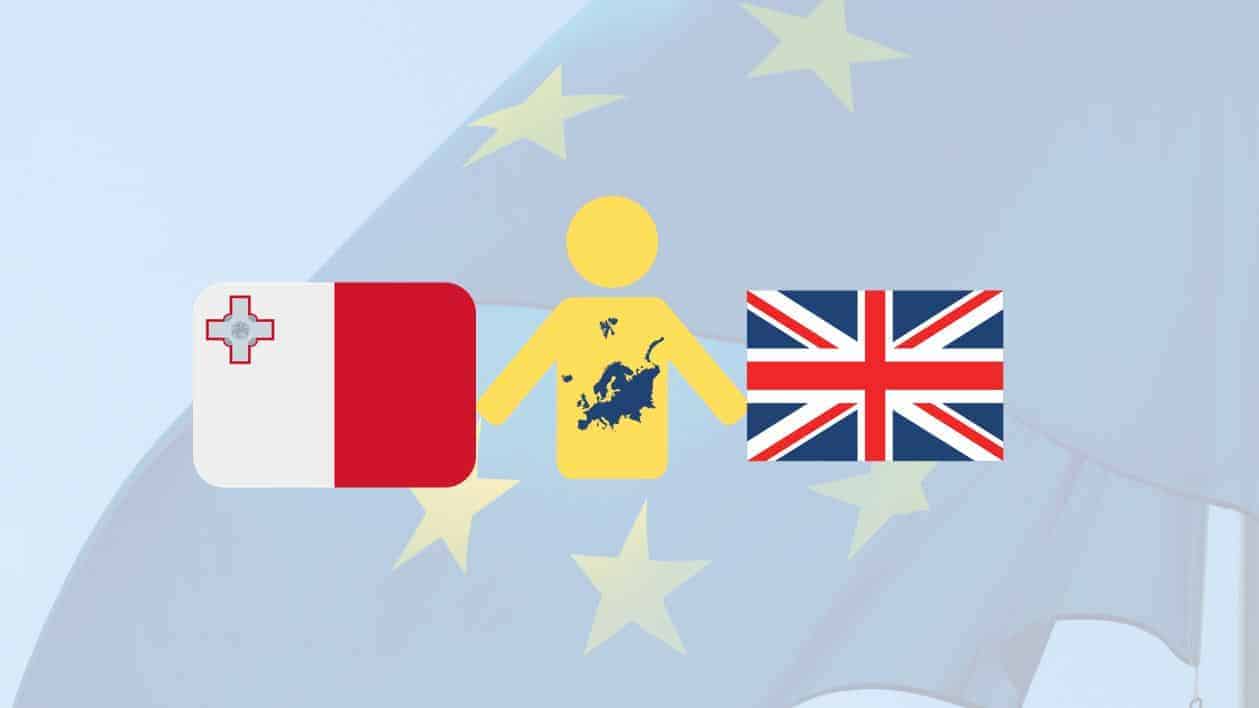 No – we are not worried whether Malta will receive its 12 points from the UK in the Eurovision. What is of a concern is the immigration status of UK Citizens and their family members.

UK nationals and their family members residing in Malta shall continue to reside in Malta based on the conditions provided for in the Withdrawal Agreement and Maltese legislation. In this regard, the Government of Malta has published a legal notice which regulates UK nationals’ residence status following the UK’s withdrawal from the EU.

Malta has adopted its Regulations regarding Chapter 217 of the Laws of Malta entitled: ‘Residence Status of United Kingdom nationals and their family members in accordance with the Agreement on the Withdrawal of the United Kingdom and Northern Ireland from the European Union and the European Atomic Energy Community Regulations, 2020’.

If you are a UK national, Malta will protect your rights by adopting transitional measures. The Regulations provide that the Rights concerning the Beneficiaries which are mentioned in the Agreement, can be enjoyed in Malta. How? – By applying for a Residence Document.

Let us have a better understanding of the Brexit Scenarios involving UK Nationals and their status in Malta.

Please note that UK nationals and their relatives who were not residing in Malta prior to the withdrawal date but will be arriving in the country by the end of 2020 will also benefit from the rights provided for in the Agreement.

If the UK National is already registered with Identity Malta on the basis of free movement within the EU, an application for a new residence permit is to be submitted within two years of the date of withdrawal of the UK from the EU.

UK nationals, who will be residents of Malta on the basis of Treaty rights as EU nationals before or on the last day of the transition period, they will be entitled to continue to reside in Malta and move freely as per the provisions of free movement under EU Law.

Furthermore, they will also benefit from other associated rights, as specified in the Agreement. These rights also extend to family members, who fall under the provisions of the Withdrawal Agreement. It is important to note that family members, other than children, will only be covered by the Agreement if their relationship would have started before the end of the transition period.

Also, UK nationals and their family members who want to settle in Malta during the provided transitionary period (unless an extension is agreed until July 2020), they may apply for a new residence status with the Expatriates Unit EU Section, after 3 months of their arrival in Malta. 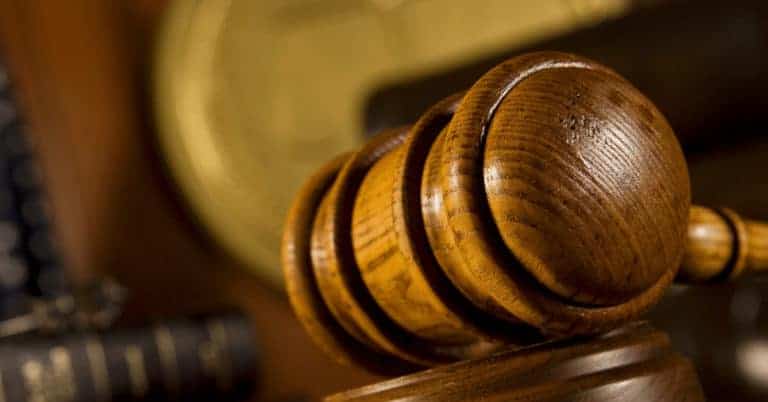 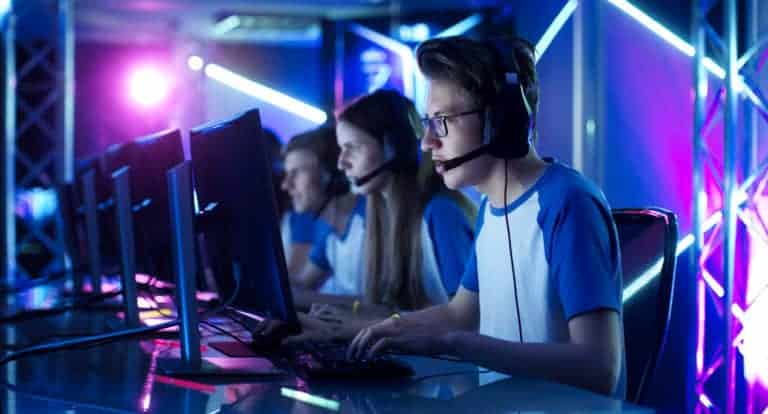 The iGaming industry in Malta is one of the largest contributors to the GDP and a fast growing sector. The Malta Gaming Authority has increased 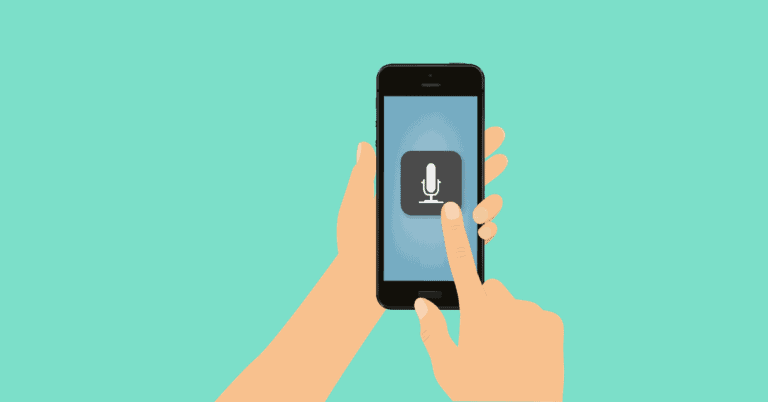 Many people know that Malta is one of the countries that issues remote gaming licences. What many people do not know however, is that Malta