The state pension system in Malta

As increasing numbers of clients of Dr Werner & Partner are moving their place of residence to Malta in the course of establishing a company on the island, as a result they will also henceforth pay contributions into the Maltese pension system. For this reason, the following article deals with the basic features of the state pension system. On the one hand, relocation to Malta and/or moving one’s place of residence here creates the necessary substance already covered in our previous articles and is additionally accompanied by considerable personal tax benefits (e.g. non-dom status).

However, before we consider the pension payment amounts and arrangements more closely, we will first direct our attention to the system of pension contributions.

-Young Maltese people live for a comparatively long time at their parents’ home (often until their mid-30s).
-Most Maltese acquire several properties in the course of their lifetime (mainly by inheritance).
-Older Maltese people frequently live within the family circle until their demise.
-Private medical care and private health insurance contributions are approx. 50-70% cheaper than in mainland Europe.
-The minimum wage only slightly exceeds €4 an hour.

Now to the payments aspect of the Maltese pension system. As social security contributions in Malta are very low as described above, the state pension is naturally also correspondingly limited. The generally applicable arrangement is for the last wage or salary to act as the basis for assessment, and the monthly pension must amount to 2/3 of this sum. However, this arrangement only applies up to a certain maximum limit. Currently we can speak of a maximum monthly pension of €1,208.33. This means then that even if you receive a monthly wage or salary of €5,000, for example, until you reach retirement age, your pension will not amount to more than €1,208.33 per month. Moreover, it is not possible in Malta to claim a one-off payment of the state pension.

Due to Malta’s accession to the EU in 2004, contributions paid into the Maltese pension system will be credited to you in any other European Member State, making it possible for you to provide proof of uninterrupted payment of contributions on later calculation of your pension.

We are already advising a number of clients in this respect in the course of establishing a company or moving their place of residence and the associated payroll accounting. We would be pleased to advise you too in these matters or, if appropriate, to recommend a broker of private health insurance or another financial service provider partnering with us. 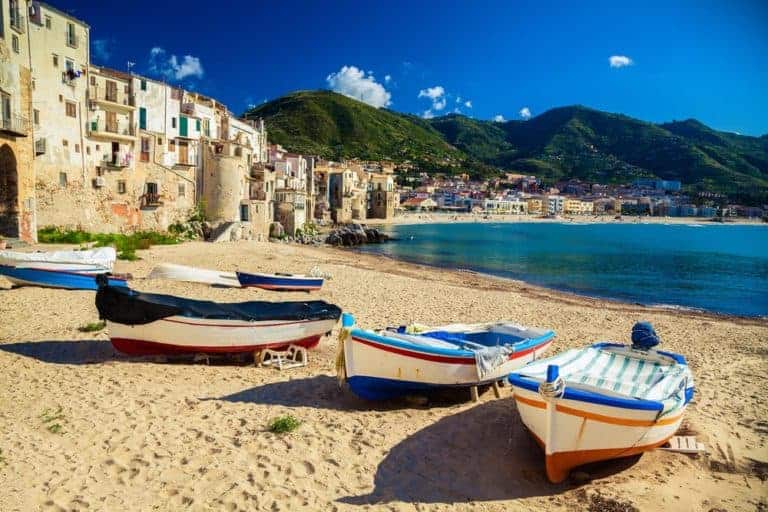 Many people dream of living in another country. They usually fantasise about a warm and sunny country where other people go on holidays. It often

When thinking about relocating to Malta one of the things you might want to find out about is the healthcare system. Malta has a public 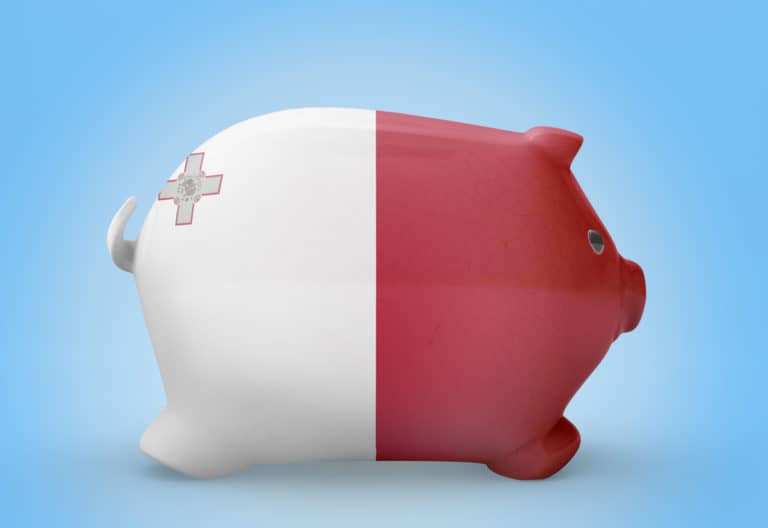 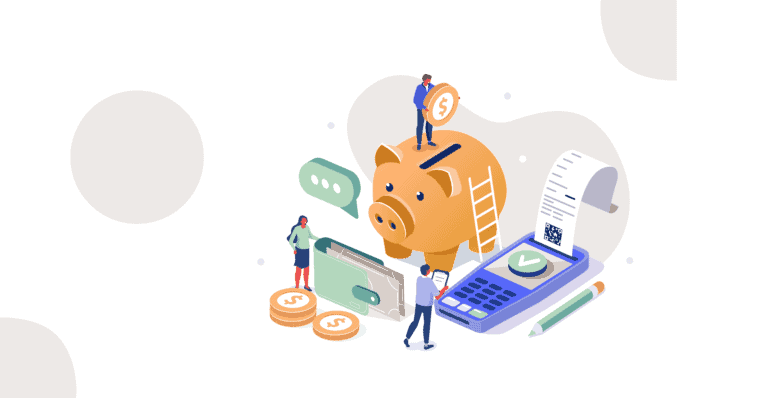 Filing Income Tax Returns in Malta, for Entrepreneurs and Individuals

As in almost every country, there is also an obligation in Malta to submit an income tax return once a year. This not only applies