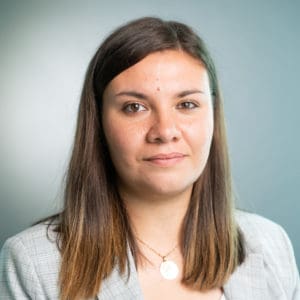 The standard decision-making procedure is known as ‘Ordinary Legislative Procedure’, meaning that the directly elected European Parliament has to approve EU legislation together with the Council of Europe.

Law is not the only factor shaping the EU’s decision-making processes. By virtue of EU Law:

The set-up of the Institutional structure can be seen in the identification of the Commission, the European Council, the Council of Ministers, the European Parliament, and the Court of Justice of the EU.

The European Council is essential in decision-making within the EU as it decides, together with the European Parliament.

‘Codecision’ – whereby decisions are made upon the proposals submitted by the European Commission.

The Procedure for Decision-Making

Citizens are further protected since ESAs exist to strengthen financial supervision. ESAs strive towards the overall contribution to improve the functioning of financial services. Also, they enhance the integrity and the orderly function of the financial markets, providing effective supervision and customer and investor protection.

A good governance structure within the EU shall allow more efficient decision making. The ESAs structure includes the Board of Supervisors, the Management Board, a Chairperson and an Executive Director – which includes good reporting lines exercising the dual control principle.

The three (3) supervisory authorities shall cooperate in the combatting money-laundering and financing of terrorism. A dedicated committee was intended to be established for the preparation of decisions in relation to measures against money laundering and terrorist financing.

In fact, the joint committee of ESAs issues guidelines and opinions to help national competent authorities to understand the regulatory expectations within the AML/CFT framework. National supervisory authorities and European Supervisory Authorities are responsible to ensure legal compliance. In the decision- making process, the final decision will be taken in agreement with ESMA or EIOPA, respectively.

The ESAs together with the ESRB initiated their operations back in 2011 by their adoption of a legislative acts package compromising of acts which establishes the authorities and a regulation conferring specific tasks upon the Central Bank in relation to the ESRB. Furthermore, the ‘Omnibus Directive’ was enacted to amend the financial services legislation, which was already in place, to ensure that the new authorities work effectively. Later on, the Omnibus II Directive further clarified the segregation of powers and focused in particular on the insurance sector.

The adoption of the above-mentioned pieces of legislation followed the proposals of the Commission communication in relation to financial supervision and the recommendations of the de Larosière expert group.

Later, the Five Presidents’ Report relaunched the debate on the future of EMU whereby it set out a series of policies to be undertaken on a ten-year timespan, arranged under four main headings:

For more information visit this page. 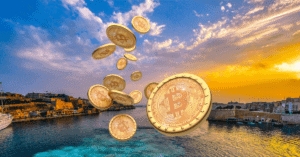 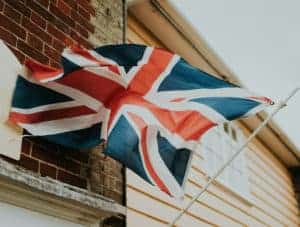 Malta always had a good relationship with the United Kingdom. However, what will happen now that the UK left the European Union? Yes, that is 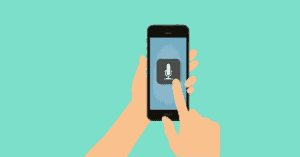 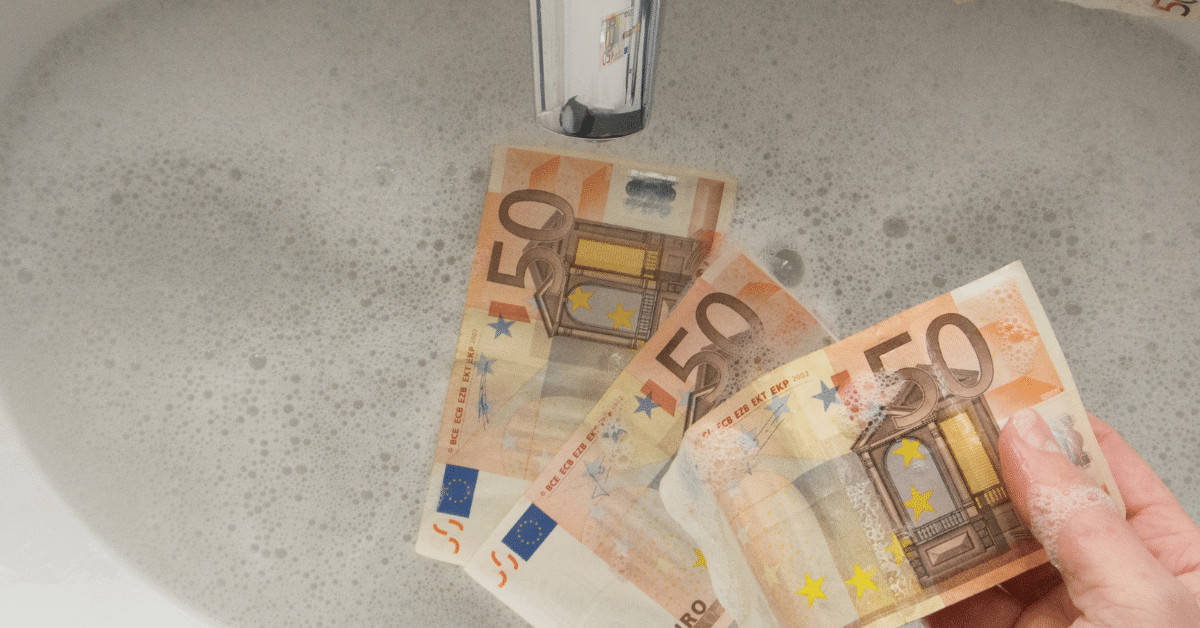 A brief appreciation of the 6th AML Directive 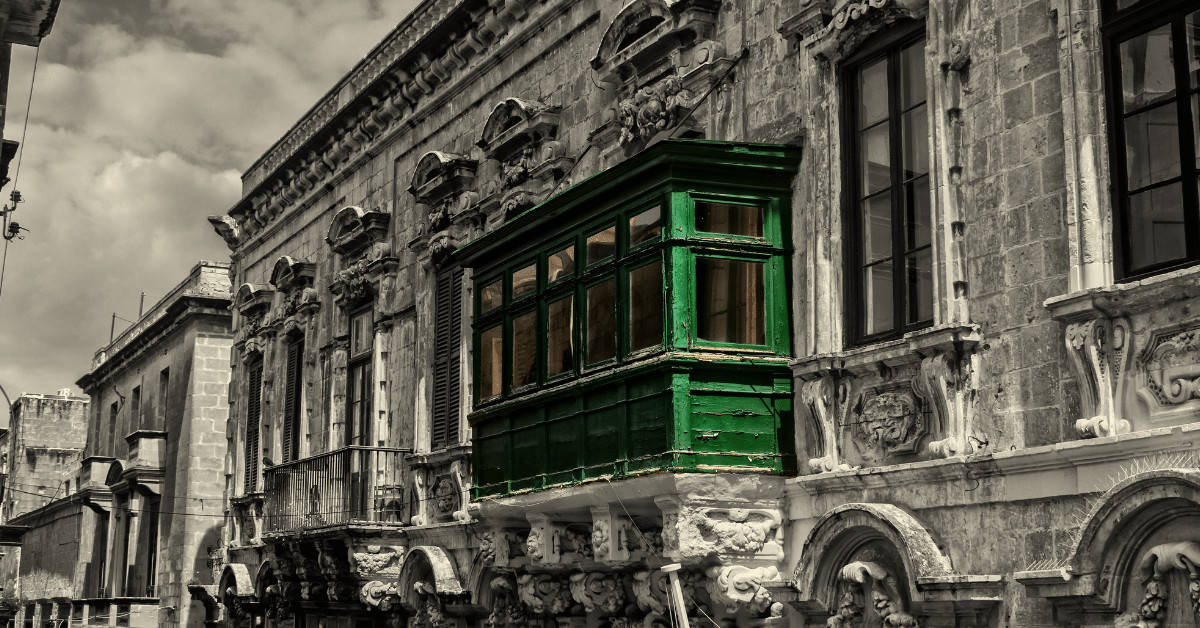 History of Banking and Banks in Malta 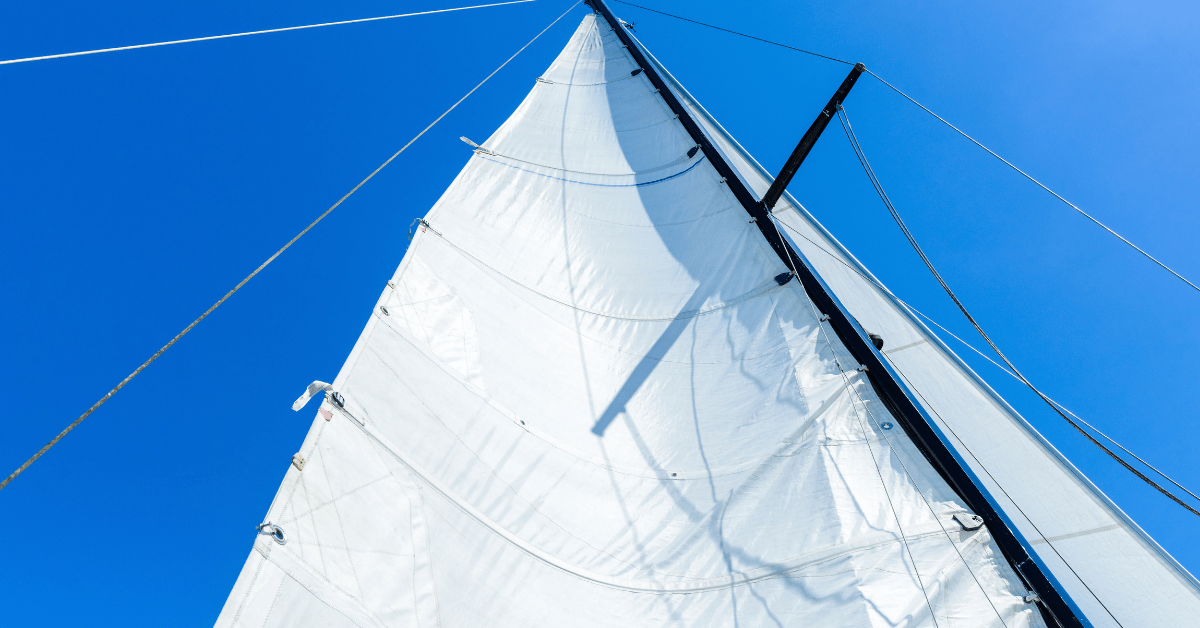 Throughout the years, Malta has developed a working regulatory platform which enabled it to become one of the most prestigious homeports in the world. Its location, having 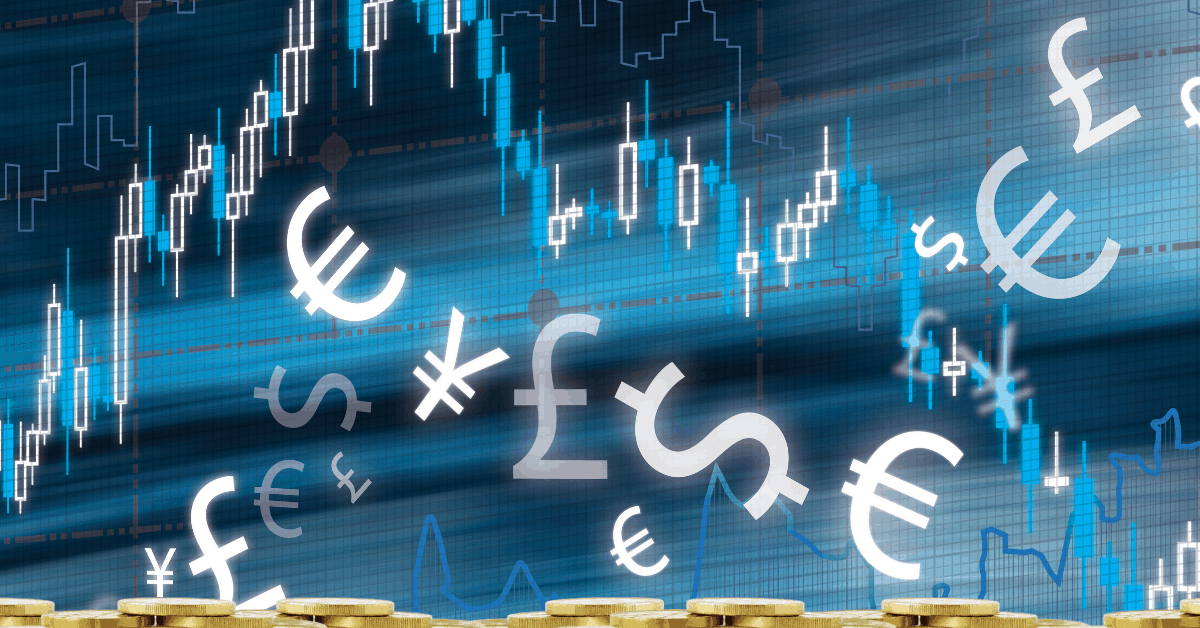