Regulation of crypto currencies and ICOs are high on the agenda of governments and financial supervisory authorities across Europe. Hardly any institution is currently not looking into how crypto currencies and innovative forms of financing such as ICOs and STOs should be legally classified or regulated. However, the approaches and views differ widely. Passive, active and proactive approaches can be observed. Some legislators see the topic very critically and take a wait-and-see approach or rather only seem to see the risks and dangers of blockchain technology and crypto currencies. Other countries, on the other hand, surprise with their positive and technology-friendly attitude and are currently working on or have already developed their own legal frameworks to enable issuing of crypto currencies and tokens as well as conducting of ICOs/STOs utilizing a clear legal basis.

International competition for the most attractive and sustainable locations for the booming blockchain and crypto scene is becoming more and more apparent. In this article, we take a look at the most important and proactive countries that have addressed the issues of regulating crypto currencies and ICO/STO. We take a look at current legal initiatives and consider the differences in approaches and procedures between countries such as Germany, Liechtenstein, Luxembourg, Malta and Switzerland. What is interesting is that the smallest countries seem to be the ones that have made the decisive headway. 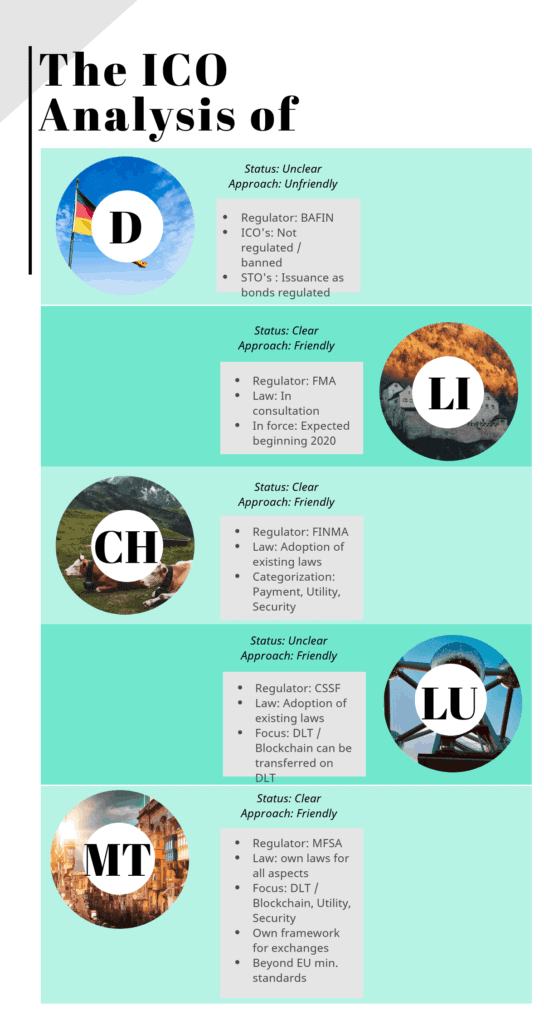 As the largest European economy, Germany is of course also very important when it comes to token economics, digital assets and fundraising through crypto currencies. Accordingly, other European governments and regulators are also paying close attention to how the German government and the German Financial Market Supervisory Authority (BaFin) decide to deal with crypto currencies, ICOs and STOs. At present, however, there is not yet much initiative or activity to be seen on the part of the German legislator.

For the longest time, the German government has only stood out through its inactivity. There was hardly any action on the subject of crypto currencies and blockchain. Now, however, the new CDU/CSU-SPD government has established in its coalition agreement the intention to find and work out a legal regulation for crypto currencies. By mid-2019, a blockchain strategy for Germany would be worked out in order to position itself as an attractive location for the evolving Blockchain industry.

On 8 March, it was announced on the website of the Federal Ministry of Finance that a key issues paper had been published to clarify the basis for the regulation of crypto tokens. Here an amendment of the German law is announced that is to be opened for “electronic securities”. The currently mandatory paper form as the “documentary embodiment of securities […] is no longer to apply unrestrictedly”, so that the issuing can also be done via blockchain/DLT. However, this is initially to be limited to bonds only, whereby the issue of electronic shares will only be dealt with at a later date. With regard to ICOs, it is noted in addition to their risks that they do not generally constitute securities and therefore do not fall under existing capital market regulations.

Even the BaFin – the competent supervisory authority – has not yet made too many specific statements. On 20 February 2018, a reference letter was published on the subject of ICOs, in which the core statement was that tokens could possibly be securities. Industry insiders, however, criticized the letter to be of little substance and hardly helpful. In an interview with Handelsblatt at the end of October, BaFin boss Felix Hufeld made it clear that he wanted a global regulation for ICOs. In Germany, according to BaFin, a “payment token” such as the Bitcoin “Bitcoin is to be classified as a supervisory unit of account and thus as a financial instrument in accordance with the German Banking Act (KWG)”. On the other hand, BaFin is very active in protecting investors and warns investors that payment tokens and ICOs can represent risks. As reported in the Handelsblatt, at the end of 2018 the first active intervention was made in a virtual IPO announced and this ICO was banned by BaFin. In some places there had been voices that the Bafin had made Germany an eldorado for fraudulent ICOs due to a lack of framework conditions – and had thus made scandals such as the 100 million ICO Envion possible in the first place.

In addition to its small population, the Principality of Liechtenstein is also known for its flourishing banking system. As a non-EU member and thus an independent player, the Principality recognized the potential of blockchain technology and corporate financing through crypto currencies at a very early stage and therefore developed a legal basis for these forms of financing. The core here is the specially created and shaped area of “assets law”. On 28 August 2018, a consultation report was published on the planned Blockchain Act (“Act on Transaction Systems Based on Trusted Technologies (VT)”), the deadline for which was 16 November 2018. During this period, complaints, recommendations and ideas could be submitted by external parties. As the name suggests, the law pursues a very comprehensive and holistic regulation of these innovative technologies, which for example goes far beyond the Swiss approach. Originally, it was planned to pass the law in the first half of 2019. However, the feedback within the consultation period was so plentiful and extensive that more time was needed to include or consider it. At present, the law is expected to be passed in the second half of 2019, which means that it would probably not come into force until the beginning of 2020. It is therefore hardly surprising that Liechtenstein is one of the best places for an ICO on the shortlist for many entrepreneurs and start-ups.

There is hardly a discussion about ICOs and STOs in which the Blockchain Island Malta is not mentioned sooner or later. No wonder: the sunny Mediterranean island concentrated earlier than practically all other countries on the potentials of blockchain technology and since then has endeavoured to eliminate the legal uncertainties and open questions by means of a clear legal framework.

Prime Minister Joseph Muscat and the responsible parliamentary secretary Silvio Schembri are pushing ahead the efforts to position Malta as “Blockchain Island” at the highest level. Prime Minister Joseph Muscat never misses an opportunity to draw attention to the potential of blockchain technology and its significance for his country as well as for the international economy. At the UN General Assembly, for example, he spoke about the need for international cooperation, which was necessary in order to fully realize the potential of blockchain technology. The organisation and active participation of the Maltese government in major blockchain conferences such as the Malta Blockchain Summit 2018 or the forthcoming Malta & AI Blockchain Summit 2019 also speak to the high level of commitment. In addition, a huge community and ecosystem has begun to develop here, making Blockchain Island Malta probably the most attractive of all possible locations for an ICO. This is also confirmed by the settlement of large industry players such as the Crypto-Exchanges Binance and OkEX.

The laws responsible for regulating the cryptographic and blockchain industries were created here early on. The world’s first legal framework for DLT technology was drawn up and adopted in Malta in mid-2018, and it finally came into force on 1 November 2018. In fact, it is a simultaneous resolution of 3 individual legislative initiatives that should position Malta internationally as Blockchain Island: Virtual Financial Assets (VFA) Act, Malta Digital Innovation Authority Act and the Innovative Technology Arrangements and Services (ITASA) Act.

The VFAA Act defines the term Virtual Financial Assets and provides for the establishment of 4 different license classes for Virtual Financial Assets. Companies must meet strict requirements and pay an annual supervisory fee and a revenue-dependent license fee, depending on the scope of the entitlement. Particularly noteworthy is the VFAA Licence Class 4, with which Malta aims to facilitate and regulate the establishment of a crypto exchange. With the MDIA Act, the legal basis was created to create the Malta Digital Innovation Authority as the supervisory authority specifically responsible for the crypto- and blockchain area. The ITASA Act, on the other hand, stipulates which requirements and procedures are to be fulfilled for the registration and certification of so-called “technology arrangements”, whereby this term is primarily intended to cover smart contracts through to decentralised autonomous organisations (DAOs).

In Switzerland, the Swiss Financial Market Supervisory Authority FINMA issued its first opinion on ICOs in 2017. However, the decision was taken not to create a generally applicable law for ICOs, but rather to focus on the type of token or its function issued by an ICO. The classification published in March 2018 also became internationally known. According to the classification of tokens, there are 3 different categories into which tokens can fall: Payment tokens, utility tokens, equity tokens.

Crypto currencies such as Bitcoin, which are used purely as means of payment and have no further functionalities, are to be classified as “payment tokens”. Utility tokens, on the other hand, are tokens “intended to provide access to a digital use or service”. And “equity tokens” represent assets, which is why this token should be treated like a share, bond or derivative financial instrument in terms of its economic function.

Anyone waiting for Switzerland to adopt its own blockchain law, however, seems bound to be disappointed. At the moment, this is not just a long time coming, but it looks as if the Swiss government is not planning to pass such a law at all. The Swiss approach, on the other hand, is to extend or update existing regulations so that they can also be applied to crypto currencies, crypto assets and all three types of tokens. The clearest indication of this, in addition to not proposing a separate legislation or legal framework, is the statement made by the Swiss Finance Minister Ueli Maurer at the Blockchain Conference Infrachain on 4 December 2018 in Berne. As FintechNews reports, he said in the context of a high-level panel discussion “Switzerland does not need a new blockchain law. It is enough to adapt six existing laws”. These adaptations should primarily affect the civil and financial market laws.

The topics of crypto currencies, crypto assets, digital assets, security tokens vs. utility tokens have now reached practically all regulators and financial market supervisory authorities. There is hardly any regulatory authority that does not currently deal with the question of whether, how and to what extent these are to be legally classified and regulated. Among all these countries, Switzerland, Liechtenstein and Malta stand out as committed players. However, different approaches are pursued: while Switzerland considers an adaptation of existing laws sufficient and expedient, Liechtenstein and Malta advocate the approach that a separate set of rules (“Blockchain Act”) is necessary.

In addition to its worldwide unique and pioneering legal framework for DLT technology, Malta is also favoured by its ever-expanding hub on sunny Blockchain Island, which has established itself around industry giants such as Binance and OkEX. In addition, there are forward-thinking and acting institutions here, such as the Maltese stock exchange, which is already working on setting up and opening its own security token exchange. In addition, Malta is also an EU member, in contrast to Liechtenstein or Switzerland, which makes it much easier to enter the market in the rest of the EU if you locate here. 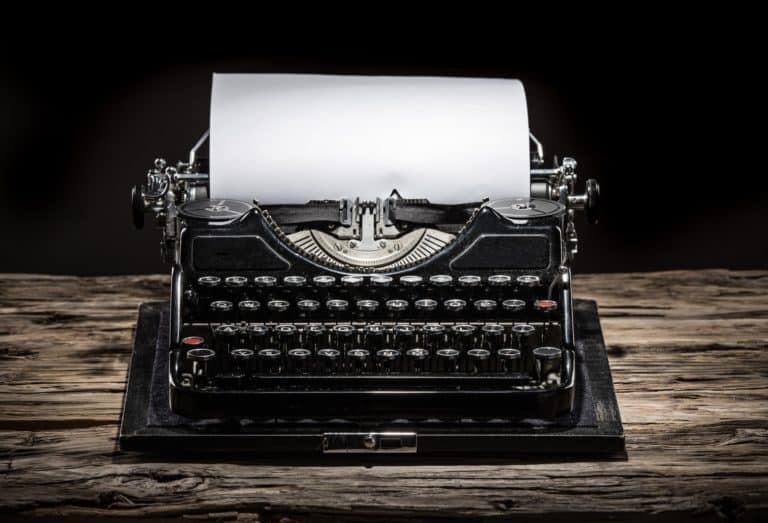 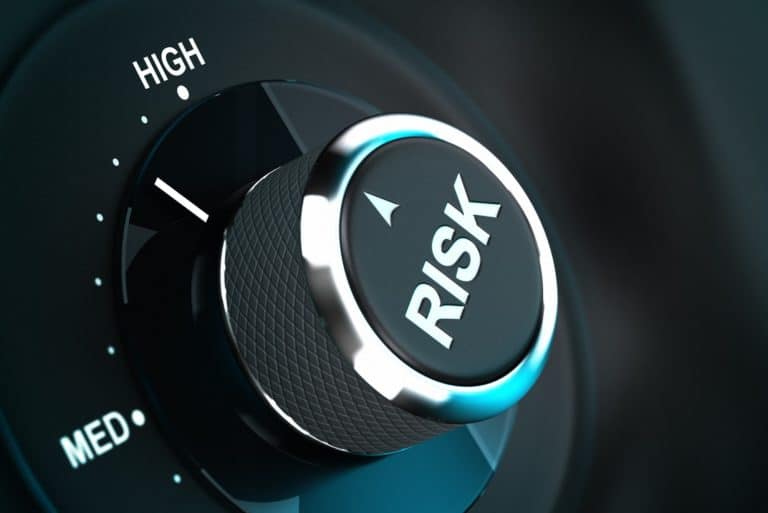 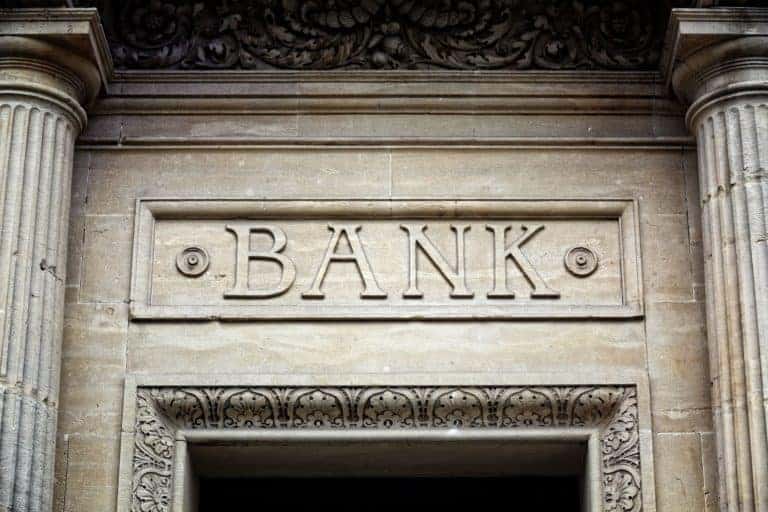 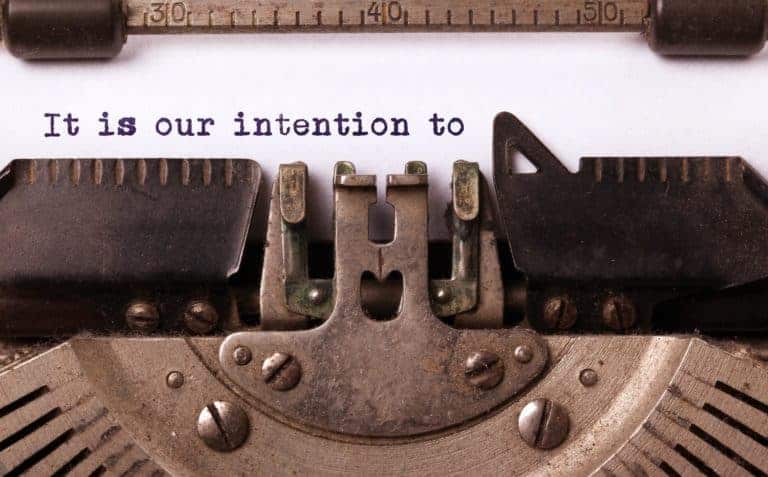