Skip to content
Home Expert Posts International Tax Advice ... Exit taxation – is free movement blocked and who is affected from this at all?

Exit taxation – is free movement blocked and who is affected from this at all? 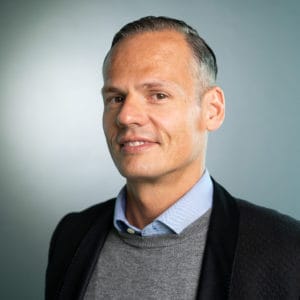 In times of networking, living abroad, free movement within the European Union, extended globalization and mobility, people more often do not spend their whole life in one and the same place. Moving abroad is more and more common – either for several years or permanently.
But what happens if someone owns shares in a company with hidden reserves and wants to move abroad?

Moving abroad forever or for a certain period of time

In this special case, persons who own shares in a corporation and move away from Germany have to pay the exit tax. This tax has to make sure that hidden reserves are recorded in Germany. It has also to avoid that no taxation takes place in Germany when the German taxation agreement leaves Germany and the German tax authorities cannot charge the tax and lose this amount. It is written in §6 of the German foreign tax act (AStG). There is also a „de-entanglement fact“ included that is based on a fictitious sale of shares.

This paragraph (§6 AStG) applies to all natural persons that used to live in Germany within the last ten years and had unlimited tax liability. There is also a substantial participation in a corporation required with at least 1% participation rate.

In case that the shareholder does not only move his residence to another country temporarily, taxes have to be paid for all hidden reserves. The tax burden is determined by a fictitious capital gain. They assume that the common value of the hidden reserves is the price of sale.

If the exit tax cannot be paid immediately, the amount can be paid in form of a deferral within a period of up to five years. The deferral is approved or rejected depending on an individual decision by the responsible tax office. Although there was no sale after all and no profit was made, there is an exit tax that has to be paid.

At the end of 2019, the German Federal Ministry of Finance has published a draft bill for a law that is supposed to implement the Anti-Tax Avoidance Directive, that is designed to adapt Exit taxation. Often drafts of laws are published and are supposed to come into force in the near future- more or less. However, in this special case the tightening of exit taxation mentioned in this draft could even come retrospectively on January 1st 2020. It is comprehensible, that this draft raises uncertainty among shareholders.

But what changes are in this draft actually?

The current situation that is written in §6 AStG is as follows: Before moving into another country, the taxpayer must have lived in Germany for a total of ten years and also must have been subject to tax liability without restriction. The ten-year period is meant to be a lifetime period with a total of ten years in a whole life.
Of course, interruptions are possible and if the person has not lived ten years in Germany in total, meaning in the whole life, there is no exit taxation at all.

The draft now shortens this period for three years: Instead a time period of ten years it is reduced to only seven years. The draft is no longer based on the timeframe in Germany at all, but in the future only the time period of the last twelve years should be considered.

Requirement for this is now that at least seven years have been spent in Germany within this period. It is also important that those years are time years and not calendar years. By this draft a taxable person is already subject to exit taxation three years earlier than before.

Innovations are also made by the deferral of tax burden

In the current situation the tax burden can be deferred if someone is moving to another country within the EU/EEA. After all, the shareholder who moves abroad has not made a profit from selling the hidden reserves or something else regarding the company.
The shares were not really sold, so one could have taken a share of them to pay the tax debit. There was no sale at the exit taxation and even though a tax has to be paid.
This is why it is often very difficult for an entrepreneur to pay this tax amount, so the authorities were willing to accept a deferral.
As long as the taxpayer holds the shares in the corporation, the amount of the exit tax could be deferred quite easily for an unlimited period of time and without any interest. The tax occurred in no way and also had no adverse effect on assets.

Now there is no longer a fictitious exit taxation

A deferral is also no longer possible, and installments must be also requested.
The only good news is that interest is not added to the installments on top. Also positively mentioned should be that if someone moves outside the European Union or EEA into a third country, there is also the option of paying the tax amount in seven equal annual installments. Installment payment has to be requested in both ways.

But what happens if a shareholder is away only for a certain period of time?

If a person is only temporarily abroad, they can currently rely on the so-called return regulations. According to this, the exit tax can be waived if there is a serious intention to return to Germany. The prerequisite for this is that unlimited tax liability in Germany is established again within five years after moving.

In the case of an absence that is based on professional reasons and extends beyond five years, an extension of up to ten years can be affected. It is important that there is still a serious intention to return to Germany.

In the present speaker draft, the time in which a person can return can be extended up to seven years. It is even possible that the period can be extended to a total of twelve years. The only requirement here is that there is serious evidence or evidence that a return to Germany is planned. It does not matter if the reason for extension is professional or not. However, it is still a big advantage to announce the intention to return to Germany. Treasury might still require an intention to return here.

The possibility of deferral could also be eliminated

In the actual situation, no security payments had to be made if the taxpayer moved within the EU/EEA. So far it was only necessary if a person moved to a third country, because it is quite more difficult to find people in those countries.

If it is up to the speaker draft, security payments should then be made for all moves outside from Germany, no matter into which country. However, the shares in the corporation itself cannot be used as security payment. Here other investments, real estate or federal treasury bills are required as security.

The most important changes at a glance

In the following table the most important changes are shown at a glance. It shows the actual exit taxation in accordance with §6AStG and also how the legal situation could change after the speaker draft:

Speaker draft is largely a disadvantage for entrepreneurs

In summary it is positive to mention that the legislature extends the time period for a temporary absence, because five years are not really a long term, especially not for entrepreneurs who are abroad for professional reasons.

However almost all of the other changes are disadvantageous for the taxpayer. Moving even within the EU arises many problems one has to face.
Even the elimination of the distinction between moving to an EU / EEA country or a third country does not change much here because the other disadvantages prevail.

If the draft prevails and the cabinet decides to change this law, the new regulation will be applied retrospectively as of the beginning of 2020, as already mentioned at the beginning. Issues up to December 31st , 2019 are not affected by this and are excluded from the new regulation according to the draft speaker.
Anyone planning to move abroad within the next two years is well served to go for qualified advice as soon as possible.

Banking Regulation and Supervision in Malta 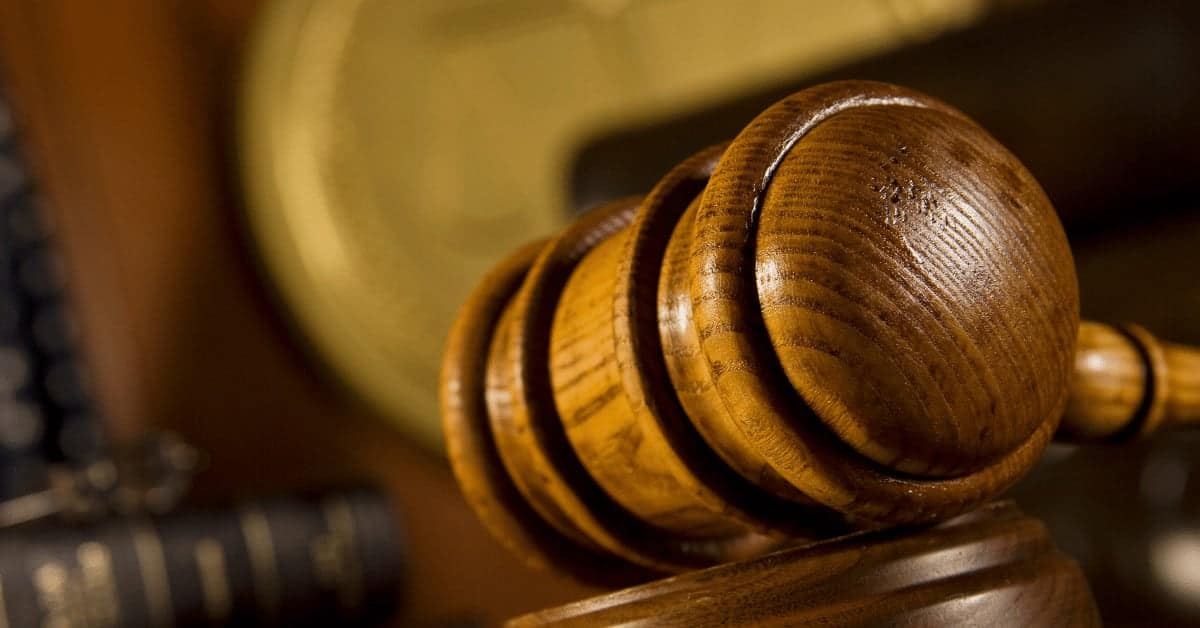 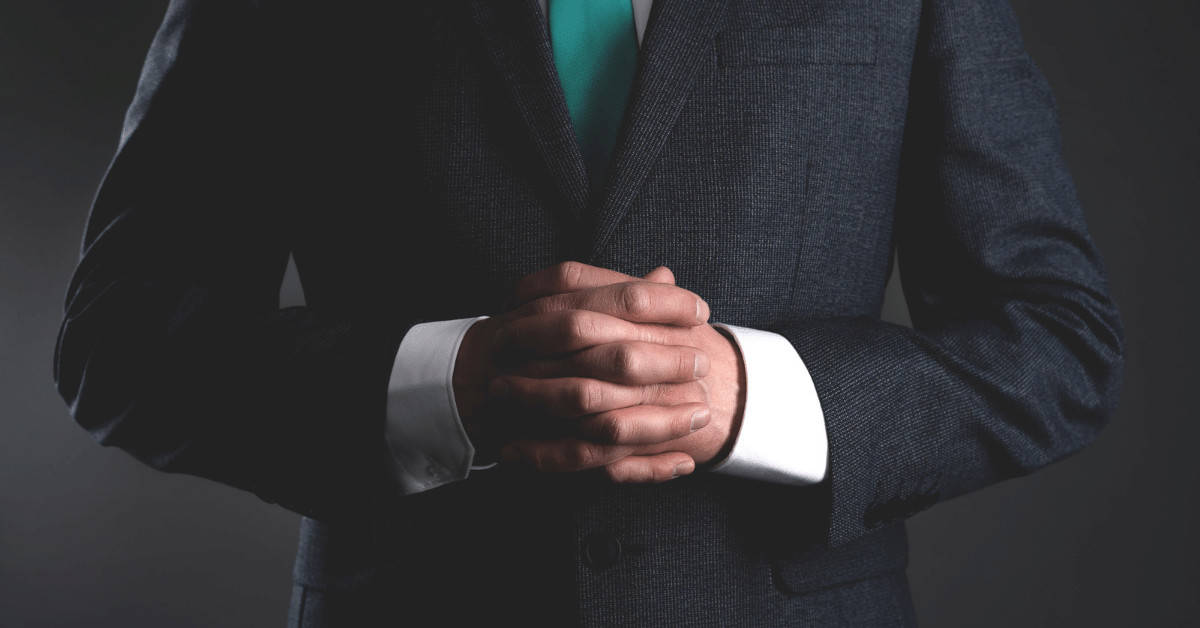 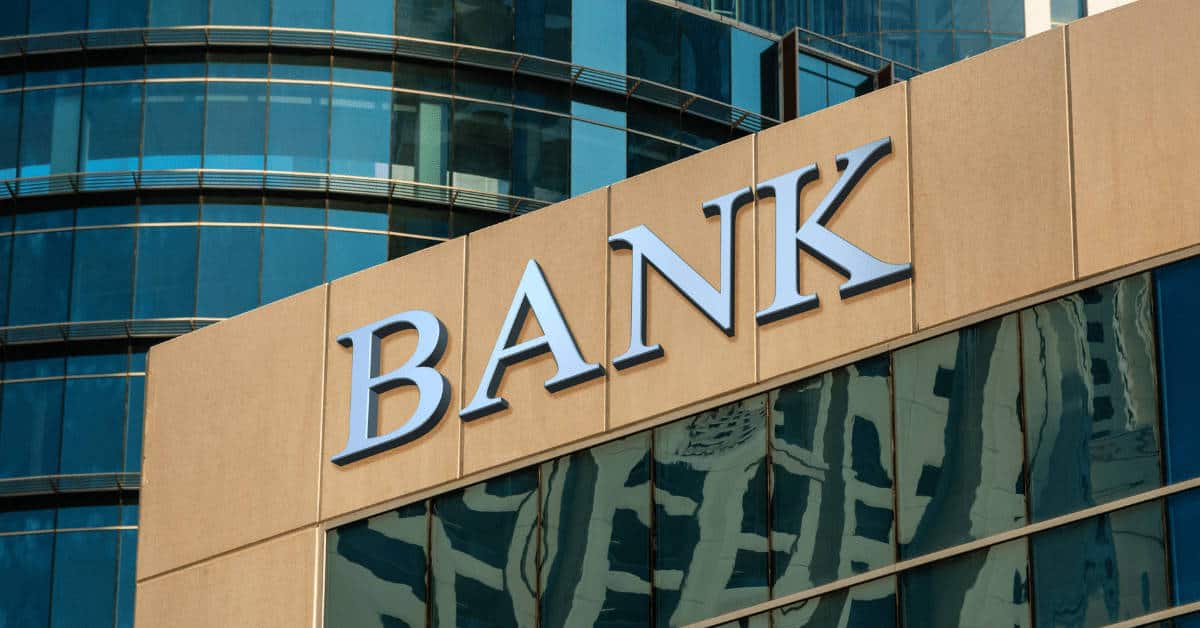 Banking Regulation and Supervision in Malta

An overview of banking regulation and supervision in Malta, since its inception until 2021 (today).  This is the first of six expert’s posts on the banking industry in Malta, and it kicks off 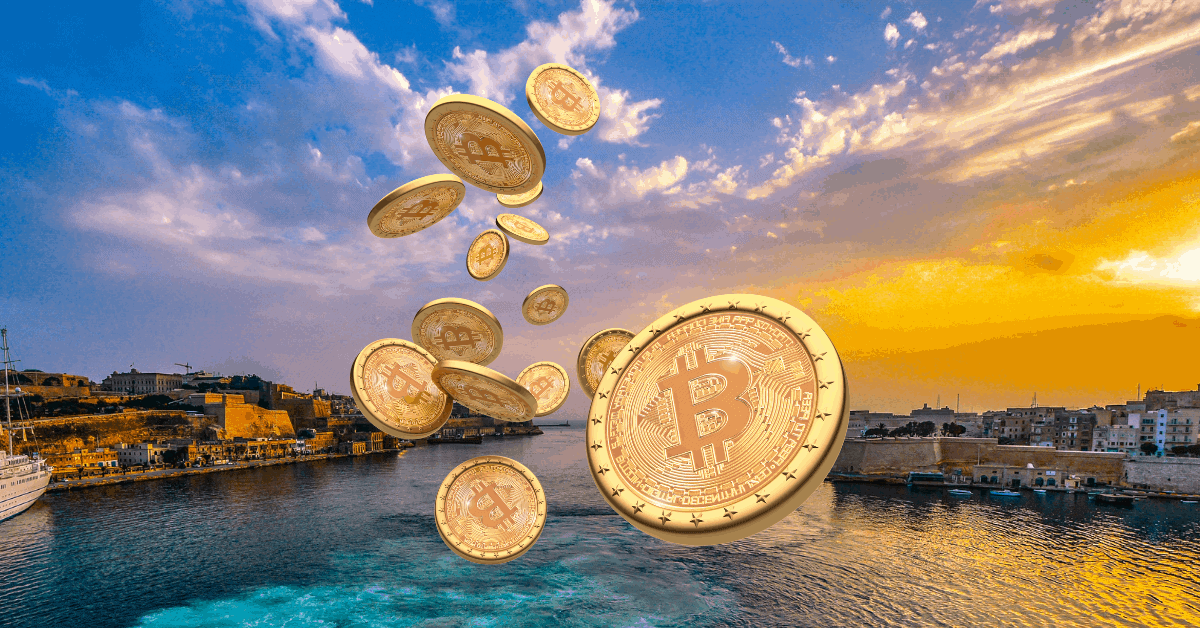